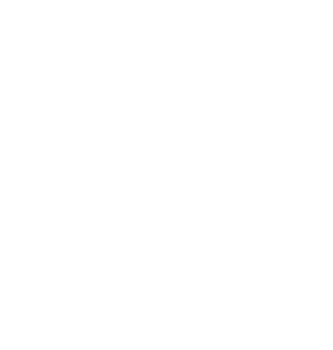 Antonio Ciutto is a South African fashion designer specialised in digital fashion and augmented reality. He is based in Lisbon, Portugal and is the founder of the labels Antonio Ciutto and 6 ⅞ . Self-taught developer and also a professor, his work is about new practices and technologies applied to fashion, such as Mixed Reality, digital simulation, computer draping, unfolding, and prototyping.

Ciutto holds a master's degree from Central Saint Martins, in London, and has a bachelor in Architecture. He graduated from CSM in Womenswear in 2000 and set up his own label pioneering engineered digital print. His collections have been presented on catwalks in cities such as Paris, Milan, Berlin and Tokyo, and off-schedule during London Fashion Week. His garments have been available in the United Kingdom, France, Italy, Denmark, Japan, Hong Kong, China, Dubai and Kuwait.

In 2006, he became designer in residence at the Victoria & Albert Museum and collaborated on ‘6 7/8’, runner-up for the Fashion Fringe Award. In 2016, he started in FashionTech, mentoring a fashion hackathon. In 2017, his team ‘mimemeAR’ won a Fashion Fusion Award for their AR fashion app.

Ciutto is Digital Professor for Design at The Digital Fashion Group Academy. He also taught Fashion Drawing and Illustration Graphics, 3D & Surface Design at the Fashion Faculty of Hochschule Trier, in Germany. He was an Associate Professor of Apparel Design at Rhode Island School of Design and Visiting Lecturer of the Fashion Bacharelate at the University of the Creative Arts Rochester. He was also a full-time faculty and visiting artist at The Art Institute of Chicago.

3DESIGNXDRESSX is an opportunity for those who have completed our 3DESIGN courses to design, develop and submit 3 digital outfits for The Digital Fashion Group collection at DRESSX. The Digital Fashion Group Founders will select the best outfits for review with the DRESSX team.
Enrol
Our mission is to advance fashion education through diversity and access, and by championing inclusion for lifelong learning in digital fashion.